Harry Revell studied Performing Arts at York College from 2011 to 2014 then went on to study Film Production at the University of Winchester from 2014 to 2017. He has always had a love for performance and entertainment, acting in local productions of the 2012 Mystery Plays and the YSCP production of Duchess of Malfi where he showed his villainous side as the character Ferdinand. Harry has also served as an Extra on television sets since 2013, and has appeared in the background of such shows as Emmerdale, Peaky Blinders and Ripper Street

Harry plays Clive: the only child of Mr and Mrs Nugent. With no real guidance he lacks a moral compass which could explain his seemingly passive attitude to killing animals simply to stitch them back together to make taxidermy models. 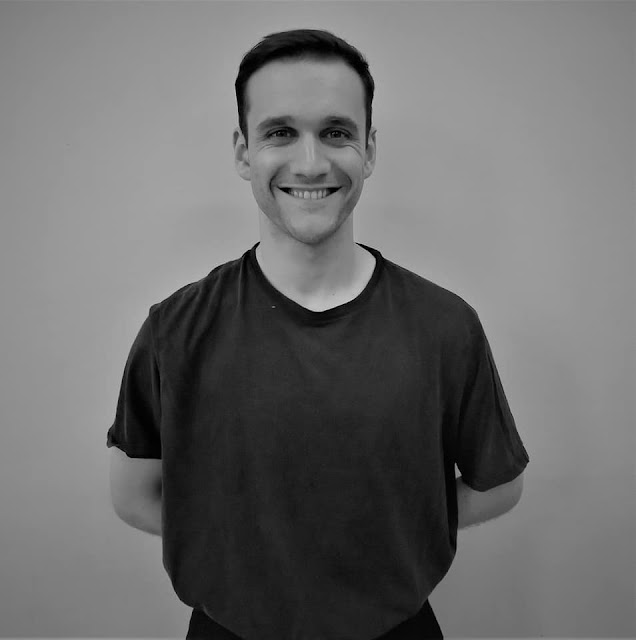